High-altitude wine is gaining popularity around the world, and grape varieties grown at altitudes above 1200 meters have began to attract the attention of wine experts and connoisseurs.

A greater variance in temperature, high levels of solar radiation and an increased exposure to ultraviolet rays all contribute to creating a very particular kind of wine, easily categorised as exotic.

In Bolivia, high-altitude wines are produced in the regions of Chuquisaca and Tarija (in the valleys of the southern part of the country). The vineyards can be found on slopes situated between 1,500 and 2,600 meters above sea level: in marked contrast to the great majority of the vineyards that are rarely found above an altitude of 600m.

The climatic conditions of this region of Bolivia mean that the grapes mature at a slow rate, and they have an excellent continuous exposure to the sun. Additonally, the characteristics of the earth, when combined with the effects of altitude, produce thick skinned (notable as the skin is where tannins accumulate) grapes which are also sweeter.

In spite of the recent buzz around high altitude wine, the worldwide recognition of wines and spirits produced in this area of the country is not new. In 2009, the Bolivian singani, Casa Real from Alexandria Moscatel grape (a very typical distilled liquor in Bolivia) was chosen as “the best distilled in the world” at the Vinalies Cata d’Or contest in Latin America organized in Chile by the International Union of Oenologists of France.

Vineyards, wine and history in Bolivia

Centuries later, in 1970, Tarija began a process of industrialisation, with significant investments aimed at modernising the wine industry, and at developing better varieties of grapes.

Tarija and Chuquisaca currently produce a variety of red wine with different grapes such as Cabernet Sauvignon, Malbec, Barbera and Merlot, but also white wine such as Riesling, Franc Colombard and Chardonnay.

​Tarija and Chuquisaca are the largest producers of grapes in the country and the wine sector is very important for the region since it directly employs more than 20,000 people.

The high-altitude wine route of Tarija

Tarija has begun to develop activities related to wine tourism in the Central Valley of Tarija, through the promotion of the “High Altitude Wine Route”.

Wine lovers can go from cellar to cellar, and see for themselves the fascinating contrast between cellars who make use of advanced technology and those who continue to maintain traditional methods of winemaking. 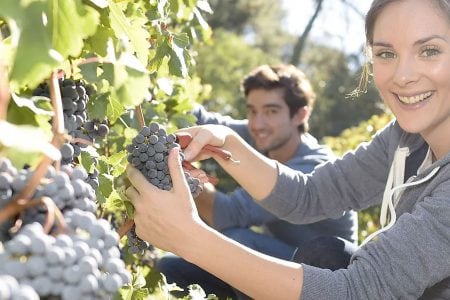 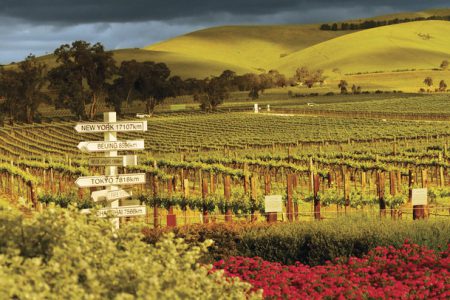 The Price Commitment of Terra Group 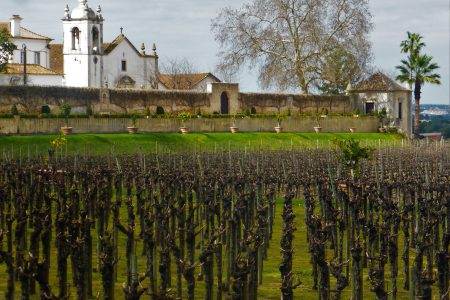