Argentina and its wide open spaces awaits you...

Malbec grapes have found the perfect ecosystem in Argentina

Argentina is the largest producer of South American wine and the fifth largest in the world, with around 12 million hectoliters produced in 2003.
Most vineyards can be found at the foot of the Andes, at an altitude of between 800 and 1700 meters (although some can be found as high as 2500 meters).

The most important wine regions are in the provinces of Mendoza and San Juan, or the Cuyo region, and also in La Rioja. Mendoza is the largest producer, accounting for 60% of all Argentine production.

Argentinians like wine, and 45 litres per year per person are consumed each year in the country. They have managed to become the 5th largest wine producer in the world. Nevertheless, only a very small amount is exported (only 5%).

Traditionally, Argentinian winemakers have always favoured quantity over quality, and the country consumes nearly 95% of its own production. But the need and the desire to increase exports led to an improvement quality improvement and Argentinian wines began to be exported in the 1980s and especially in the 1990s.

Your trip to Argentina 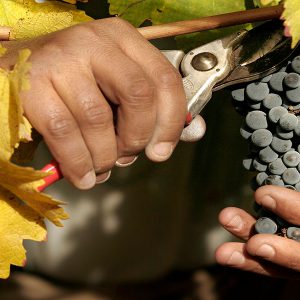 Meeting With The Argentinean Winemakers – 13 days

Radiant sunshine, twenty-five degrees, Malbec cup in hand; and behind the cup, a dream landscape: vineyards at the foot of the Andes ! 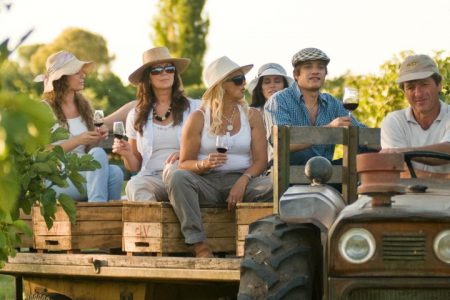 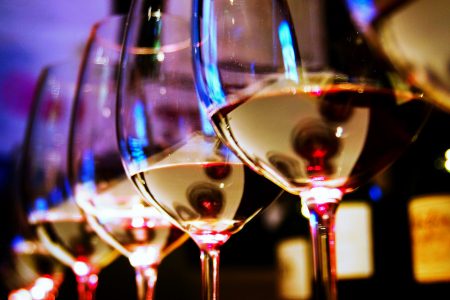 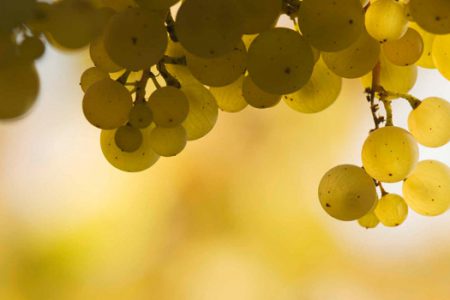 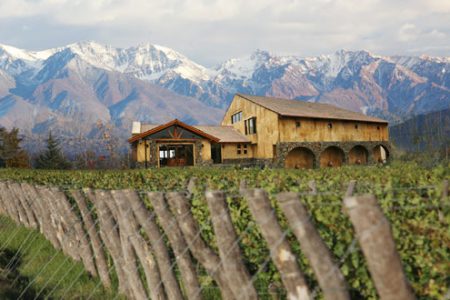 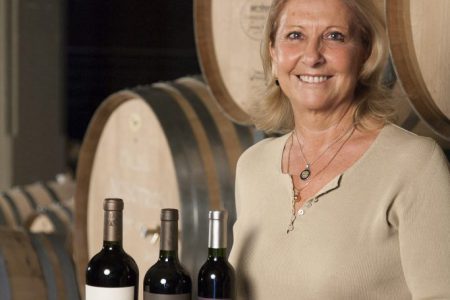 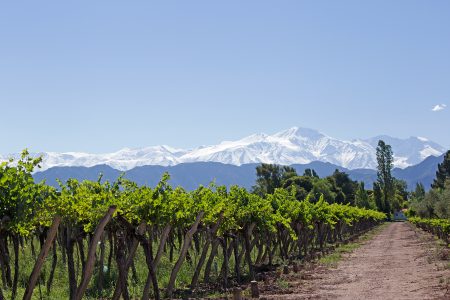 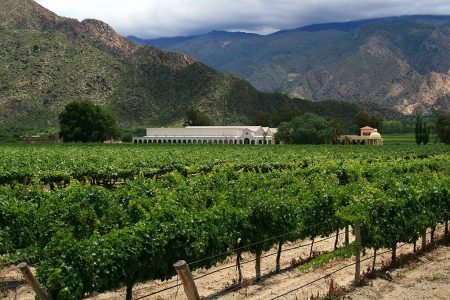 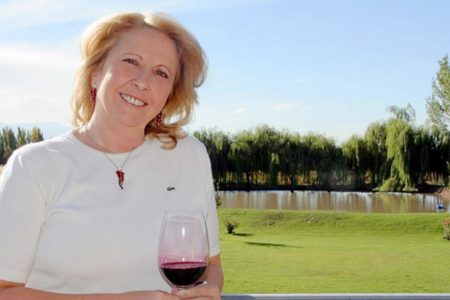 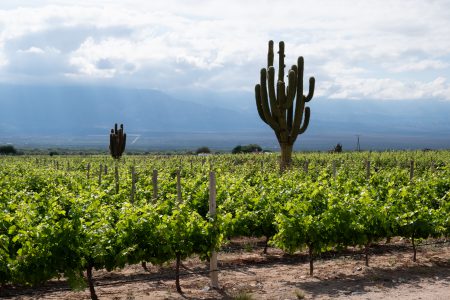 Our team on site in Argentina 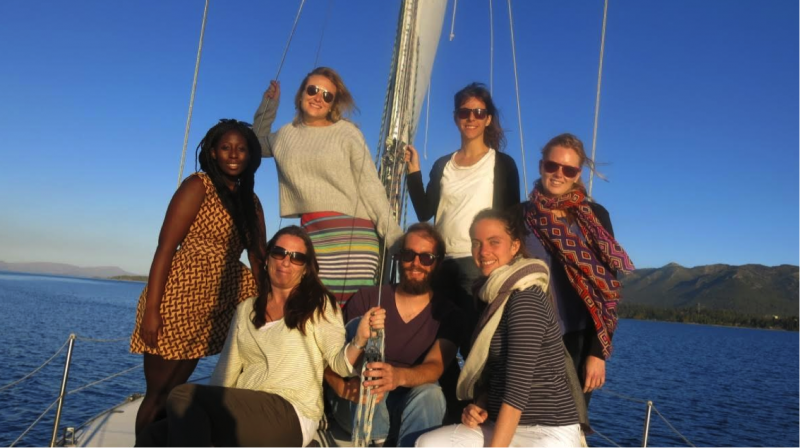 Our local team of tailor-made specialists is based in Buenos Aires, Argentina. The travel designers of our agency are experts of the destination, with a perfect knowledge of all its best kept secrets. We bring over 20 years experience catering for individuals and tourism professionals. Your trip to Argentina will be 100% fitted to your expectations in terms of pace, budget, activities, as well as your profile and wishes. Do not hesitate any longer, contact us to organize your trip and live a unique experience in Argentina.