Discover Chile at its best: Astronomy, vineyards, and well-being!

Discover Chile with our local experts!

Often confused with the Merlot, Carmenere is the emblematic wine of the country

Wine-making in Chile is the product of Spanish colonisation. From the Pacific Ocean in the west, to the chain of the Andes in the east, Chile has many assets. It is a land full of potential for great terroirs: good soils in good locations, plentiful water, a favorable climate, and wine-making expertise.

Chilean wine dates from the time of the conquistadores who brought the vine with them from Europe in the middle of the 16th century. The country did not suffer from the ravages of phylloxera, and even today, ungrafted vines brought to Chile in the mid-nineteenth century by Don Luis Cousiño still grow here.

The wine production is mostly located in the central valley, a region bordered by two mountain ranges and criss-crossed by rivers such as the Aconcagua, Maipo, Cachapoal, Tinguiririca, Teno, Lontué, Loncomilla and Maule. This valley region extends 80 km north and 350 km south of Santiago.

Your trip to Chile 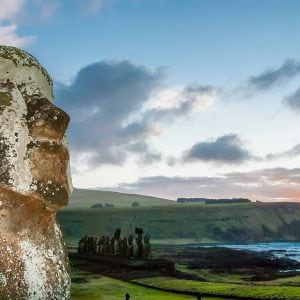 Wine and Food, Taste of Chile in 8 days

Are you a wine lover who loves life and travel to the fullest? This trip under the sign of encounters: gastronomic guide, chef, sommelier...is made for you. Discover or rediscover the valleys of Casablanca and Santa Cruz but also the port of Valparaiso and one of the major capitals of Latin American gastronomy Santiago. 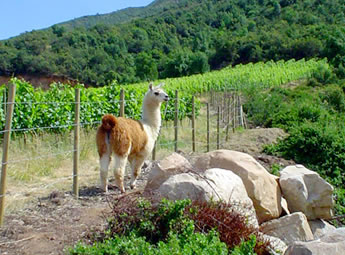 wine and food in chile

Discover Chilean wine tourism during a wine trip from the Casablanca Valley to the Santa Cruz Valley.

Get to know the secrets of the best red and white Chilean wines: blending, biodynamic winemaking, organic certified wine without forgetting the emblematic Carménère. 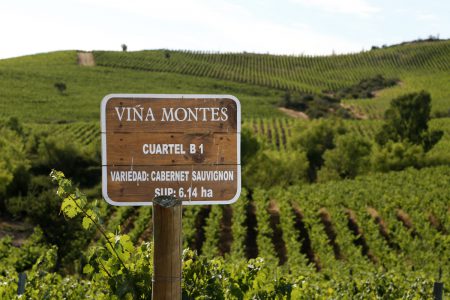 This 8-day getaway can easily be combined with a tailor-made holiday in Chile, since the Casablanca and Santa Cruz valleys are located in the central region and just a few miles from Santiago. A great way to explore new horizons and flavours during your journey 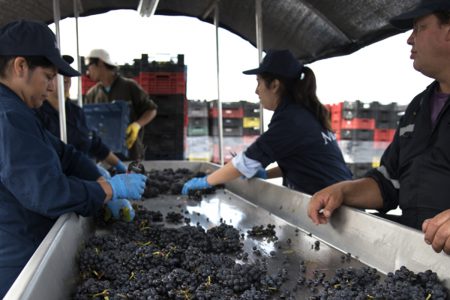 Carménère, the Bordeaux grape variety that disappeared from France due to phylloxera, was imported (and saved) by Chilean aristocrat Silvestre Ochagavia. Long confused with the Chilean Merlot, it is thanks to the work of oenologist Claude Valat that this grape has been recognised as “Carménère” and has since become the standard bearer of Chilean wines. 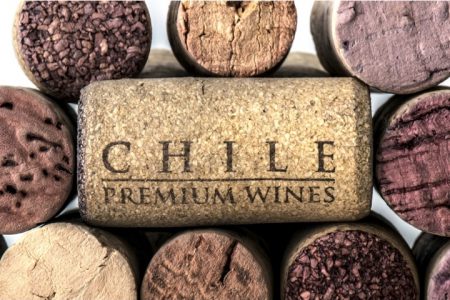 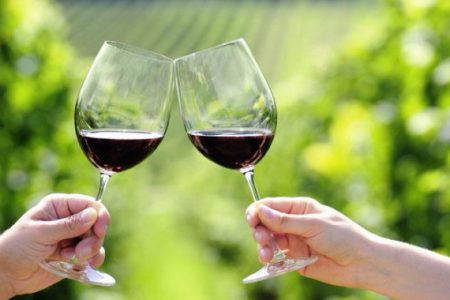 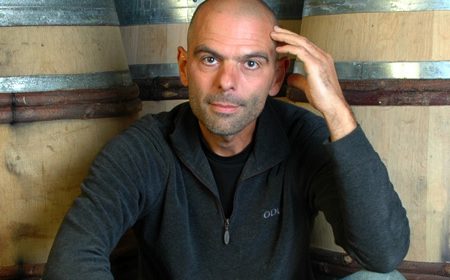 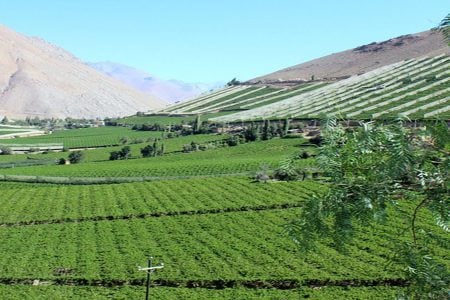 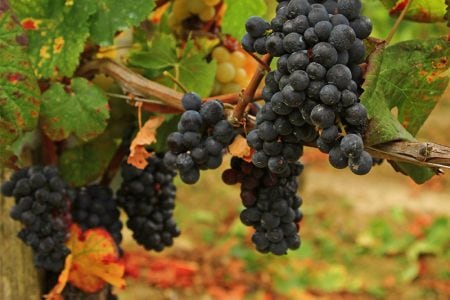 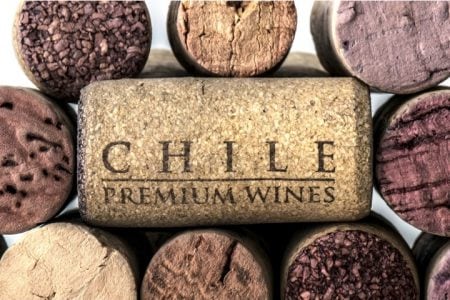 Our team on site in Chile

Meet "el equipo Terra Chile" ! We are an original mix of travelers and adventurers. Some love luxurious hotels, others prefer a mountain refuge, some are more sensitive to the glaciers of Patagonia and others are passionate about deserts and salars. All of them enjoy life in Valparaiso, a picturesque city on the Pacific coast. We love and know Chile and its secrets, and we do our best to share our experience with you. We listen to you and design your 'a la carte' holidays.