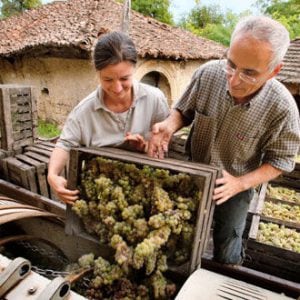 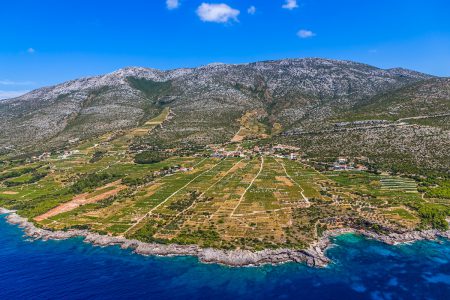 In the heart of the vineyards of Dalmatia in Croatia 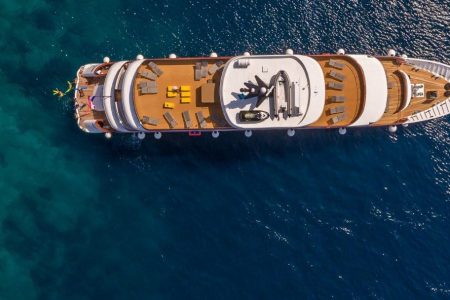 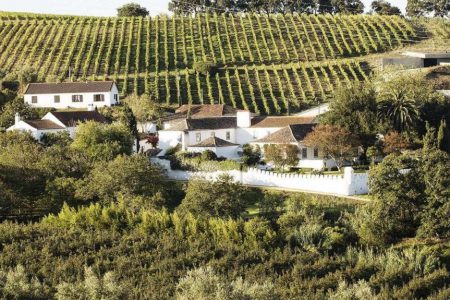 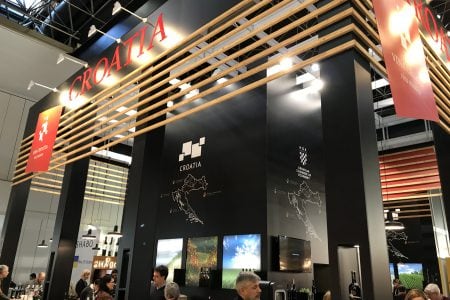 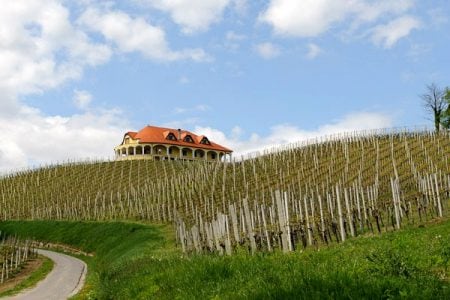 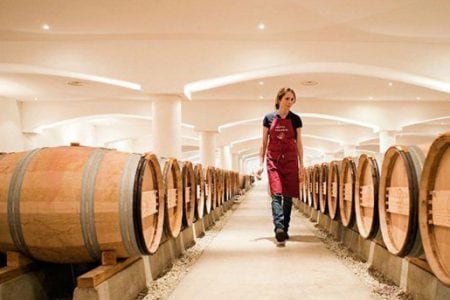 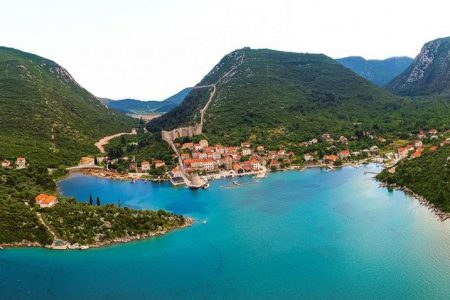 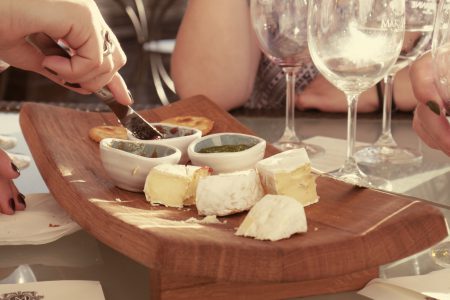 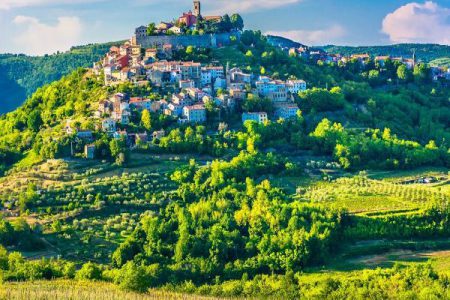 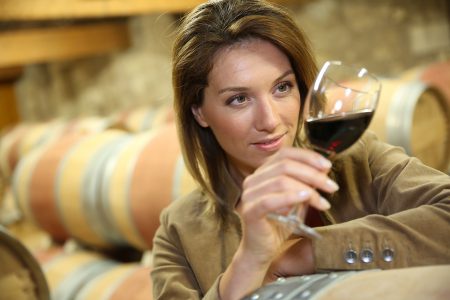 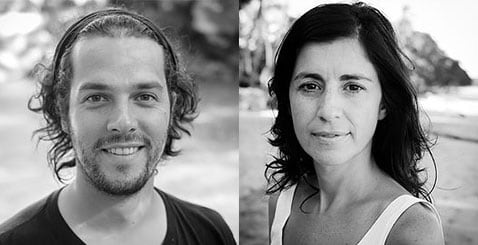