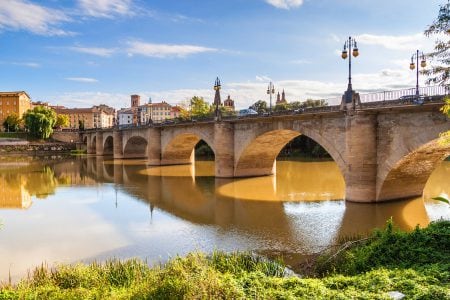 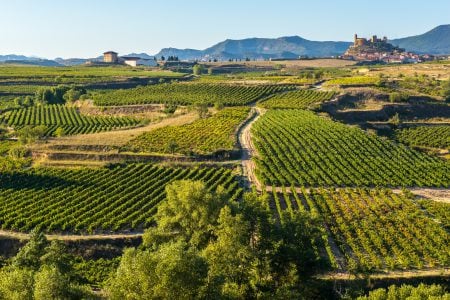 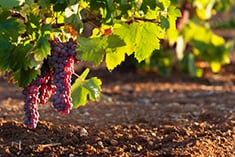 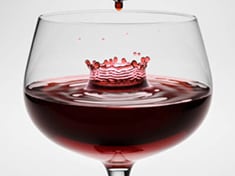 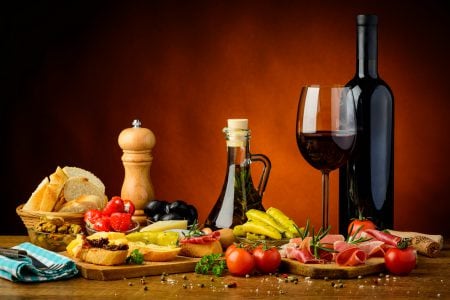 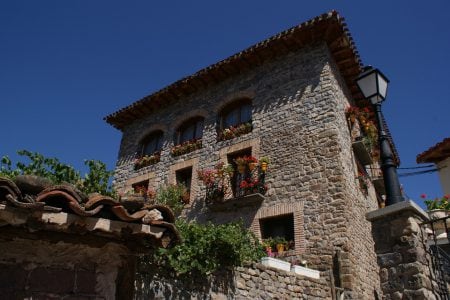 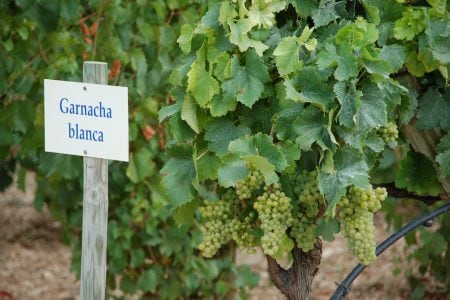 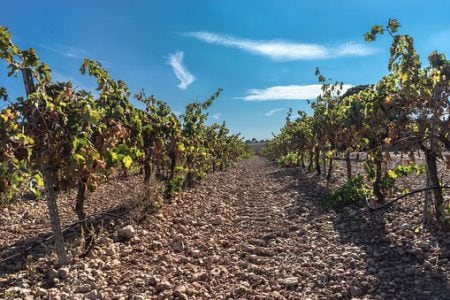 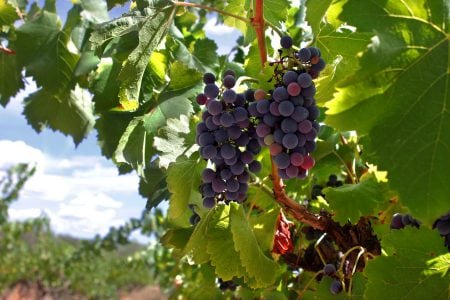 Learn more about Spanish on the road from Seville to Granada in Andalucía.
Amateurs or scholars, discover the secrets of the best Spanish white and red wines: blending, biodynamic winemaking, certified organic wine and the iconic Tempranillo from the Rioja region.

This 7-day tour can ideally be added to tailor-made holiday in Spain, combining a Sevilla and Granada with a few days in La Rioja – a great way to wider your horizons and discover new flavors while exploring Spain’s wine heritage.

Tempranillo: this single word evokes Spain, and especially the region of Rioja. Other classic grape varieties, such as Pinot Noir or Cabernet Sauvignon, are closely associated with one region (Burgundy and Bordeaux), but Tempranillo remains quintessentially Spanish.

Tempranillo and Pinot Noir are often compared, perhaps because they share a certain finesse. People often argue that Tempranillo is originally from Burgundy, but it is not true. This grape is pure Spanish, originally grown in the Middle Age, somewhere between the regions of la Rioja and Aragon. It comes from a natural cross between Albillo, a white grape from Ribera del Duero, and Benedicto, an endangered red grape of Aragon.